What is Aloe Vera good for?

For thousands of years, the aloe vera plant has been recognized for its many health benefits. It was in 2100 BC, in Mesopotamia, that we found the first writings about aloe vera. Its traditional use was also known in many countries including Greece, Egypt, China, India, South Africa, and Japan. Today, this plant is increasingly the subject of studies to better understand its virtues and understand why it is so effective.

There are several species of aloe vera, but it is the barbedensis miller aloe vera that is more precisely recognized by most people. It grows mainly in arid regions of Africa, Asia, Europe, India, and America. Aloe vera is a plant made up of 3 layers.

1. The first is the light-colored inner gel, which contains 99% water and contains polysaccharides, amino acids, vitamins, lipids, and sterols.
2. The second layer is the latex, which contains laxative substances.
3. The third layer is the outer part that protects it from drought and produces its proteins and carbohydrates.

The Aloe Vera contains 75 potentially active compounds that are grouped into 8 families. 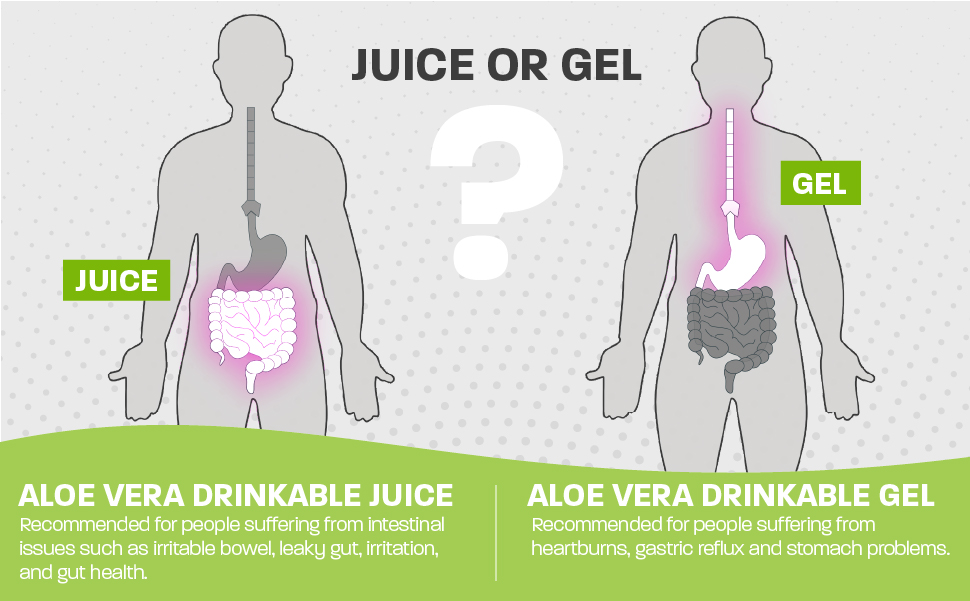 1. Accelerates the healing of wounds

It stimulates the repair of the external and internal mucous membranes.

Several natural components of aloe vera contribute to this effect.

3. Effects on the immune system

It would stimulate its response and also prevent our immune system from racing.

It reduces skin dryness and activates the production of collagen and elastin.

Several studies are still lacking to fully understand these effects but one of the reasons would be that aloe vera stimulates the immune system. 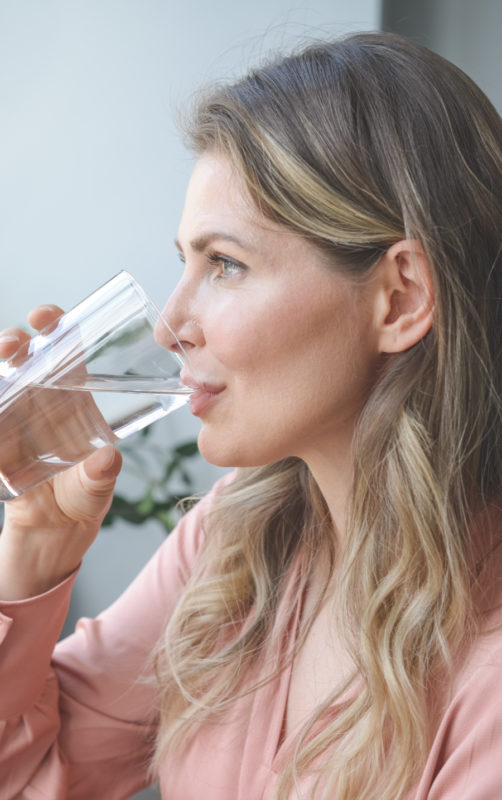 Because of all these health effects, aloe vera is beneficial for several skin conditions including acne, psoriasis, minor burns, sunburns, abrasions, dandruff, hair, and aging skin.

What is less known is that the inner filet of aloe vera (without aloin) is also excellent for people with digestive issues like heartburn, acid reflux, Crohn’s disease, gluten intolerance and IBS (irritable bowel syndrome). The soothing effect of aloe vera combined with its anti-inflammatory, antiseptic and restorative effects not only reduce pain but also provide a more natural and lasting solution to digestive problems. Therefore, more and more aloe vera drink products are available for digestive problems. Since many of the active components of aloe vera are heat sensitive, care must be taken to ensure that the product is not pasteurized and that it has been made cold.

Land Art offers top quality aloe vera supplements. The 99.7% pure aloe vera gel and juice is sourced from certified organic Texas aloe vera. The leaves have been hand picked to ensure the best quality and the inner leaf net has been removed by hand. All our aloe vera products are cold made from a liquid concentrate to ensure enzymes and other active components remain intact. The final result? Pure natural products that are really effective for your health. 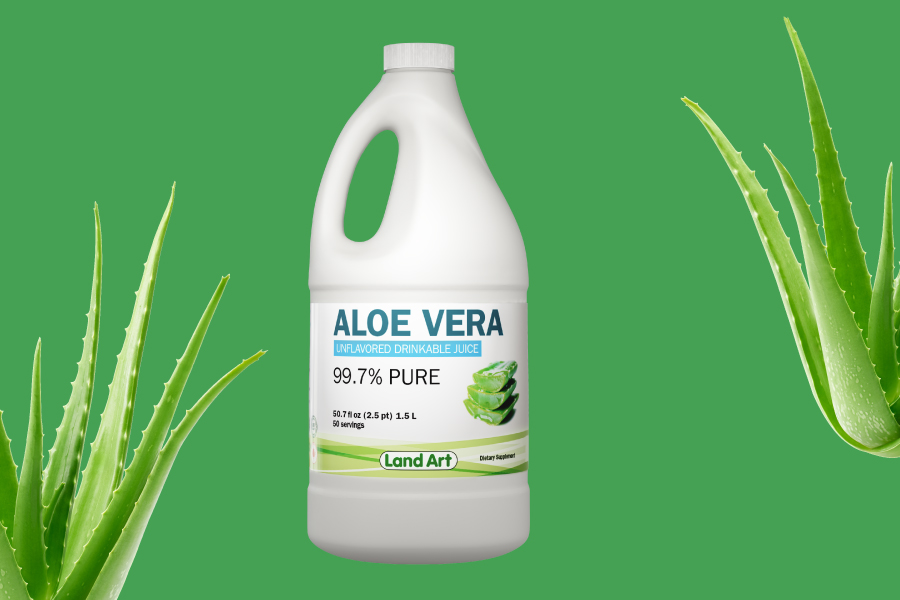 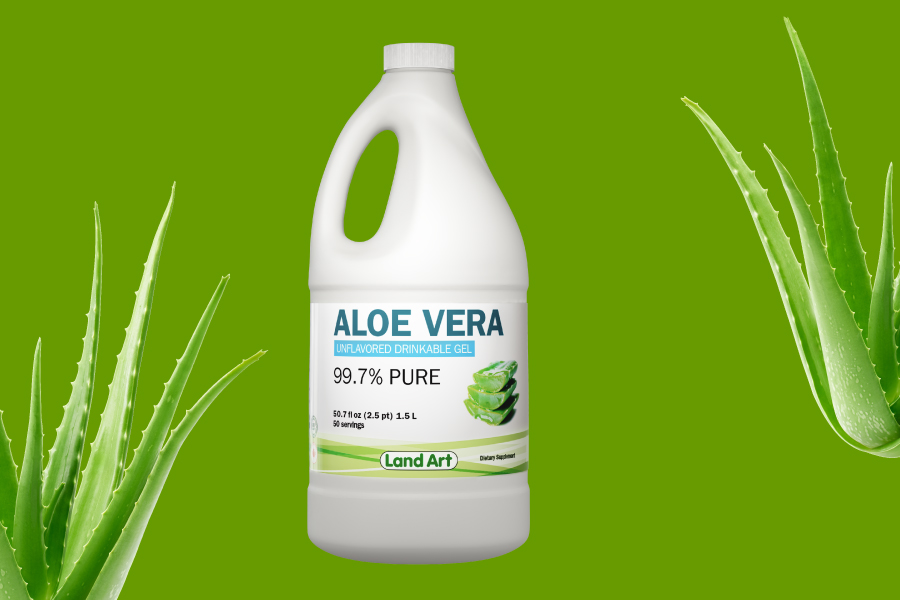 For a healthy return to reality 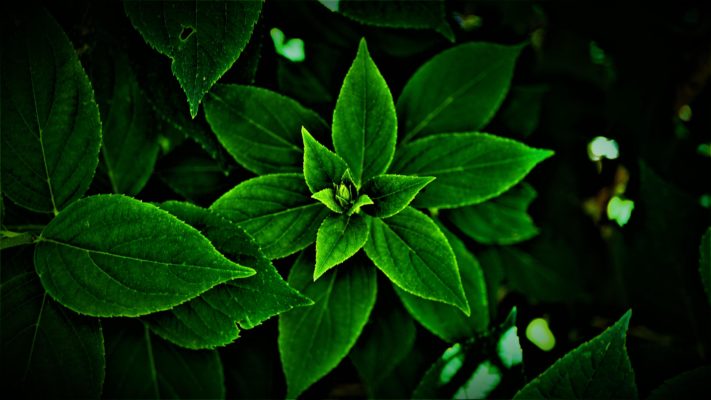 Chlorophyll, the Mother of all Green 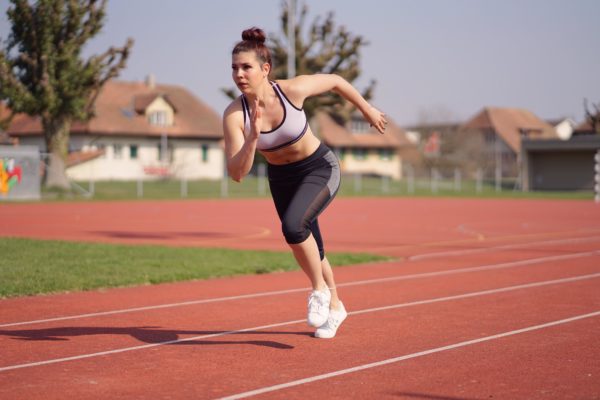 4 thoughts on “What is Aloe Vera good for?”